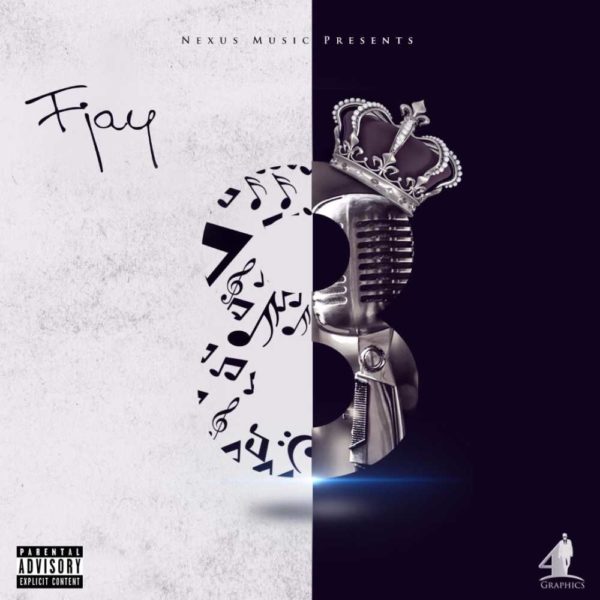 The sophomore album from F Jay.

F JAY releases his Official second album, after a five year break off his solo career in a well crafted bid to prove and re-claim his proper right to the throne.
The eight track album Self titled “Eight” is nothing short of a true reflection of the King Of R&B’s vocal talent and lyrical as well as melodic genius.
Still very much a pivotal member of urban hype, the album is his latest solo offering to the Zambian R&B scene. Eight will enchant you and leave you reeling for more from the people’s RnB King.
Featuring brilliant live guitar input from Tony Brezzy and beautiful keyboard pieces by the likes of Lalozie from the elect band, Eight will surely go down as another classic from the voice we’ve grown to love.