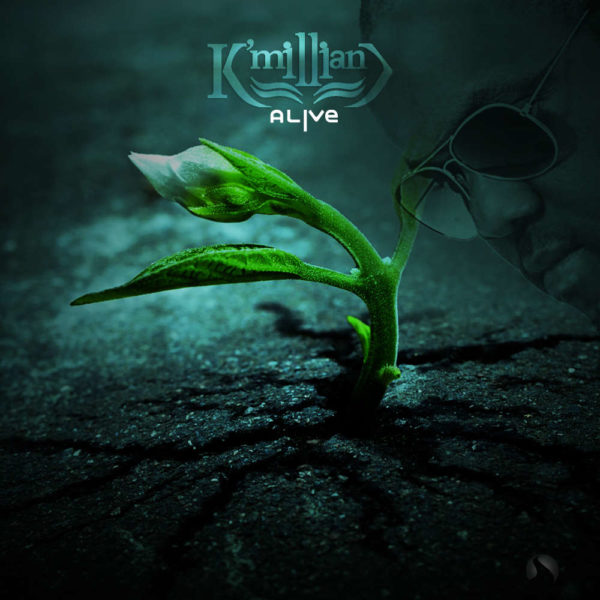 The legendary K’millian is back with another album titled “Alive” and this time working with the revolutionary Zambian music label Sling Beats, the outfit that initially brought him to the scene, producing his first four albums namely, the self-titled debut K’millian (2003), My Music (2005), Another Day (2007) and True Colors (2008).

Including the two singles thus released (Ma Key featuring Wezi) and Njipusheko) the “Alive” album comprises of 14 tracks which range from slow to mid tempo, a deliberate revisiting of his earlier soulful pace that permanently etched his name into the Zambia Hall of fame.