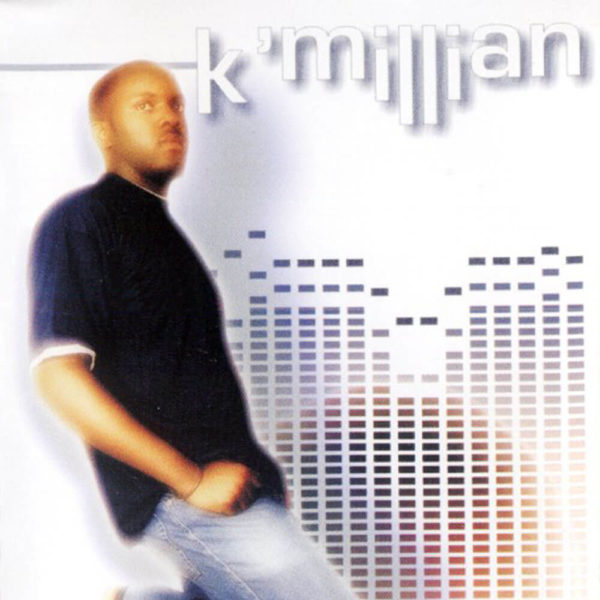 The classic first album from K’Millian.

K’millian’s first album was a freak off nature. A fresh faced Leo Moyo landed in Lusaka from South Africa where he had just gotten a BA degree in Computer science.

Driven by passion for music Leo, found himself at Sling Beats in 2002 and was challenged by Chali Bravo to free style on an instrumental which he “killed”.

Hoping for a recording deal he was instead signed on a provisional contract which allowed him to record a mix tape project as Sling Beats was sceptic about releasing a purely “English album” at a time when Zambian Music was ablaze from the new local language music revolution.

Persuaded to perform on a track by Crystal Shawn called Nshale Chetekela, K’millian had finally stumbled onto his style. This led to the scrapping off of all his previous songs to clear space for what became his nothing but legendary first self titled album, “K’millian”.

This album was the beginning of the Sling Beats revolution which went on to change the very face of Zambian music.