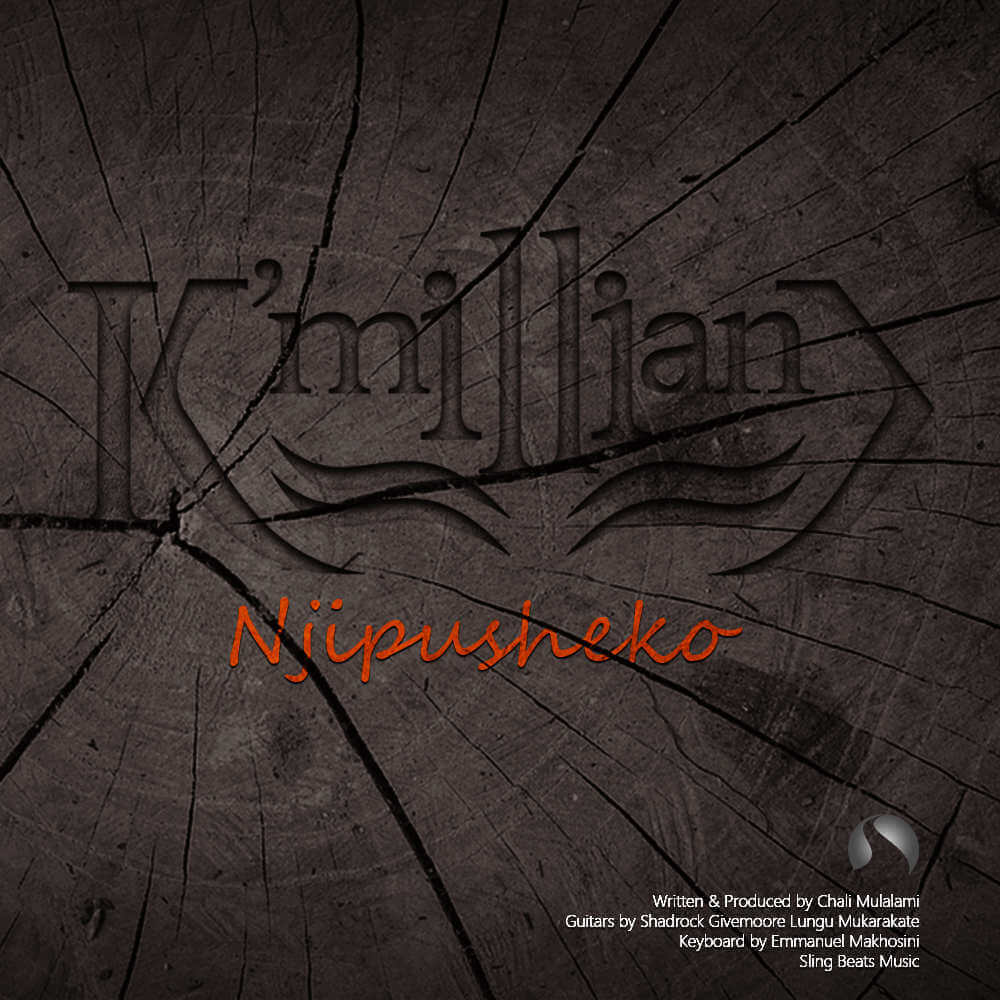 A new single from K’millian from his upcoming album.

The legendary K’millian is back with another album and this time with the revolutionary Zambian
music label Sling Beats, the outfit that initially brought him to the scene, producing his first
four albums namely, the self titled debut K’millian, My Music, Another Day and True Colors.

His new single Njipusheko, written and produced by the famed Chali “Bravo” Mulalami is a mellow
joint calling on the return of romance and real love.

When reached, K’millian referred to it as a track that simply draws from the nostalgic sound that
initially started him off on his music journey back in 2003, comprising rich guitar pieces and
warm poetic lyrics.

Asked when the album will be released Sling Beats Music owner, Chali Mulalami said, “January 10th,
with the actual launch event on the 14th of February 2018. The public has been asking for our
collaboration for years, so we would like to use this opportunity to build on the sound that we
started with, fill that gap that seems to be missing on the market currently”.

K’millian and Chali Bravo seem ready and set to shake the industry once again. Keep your ears to
the ground.