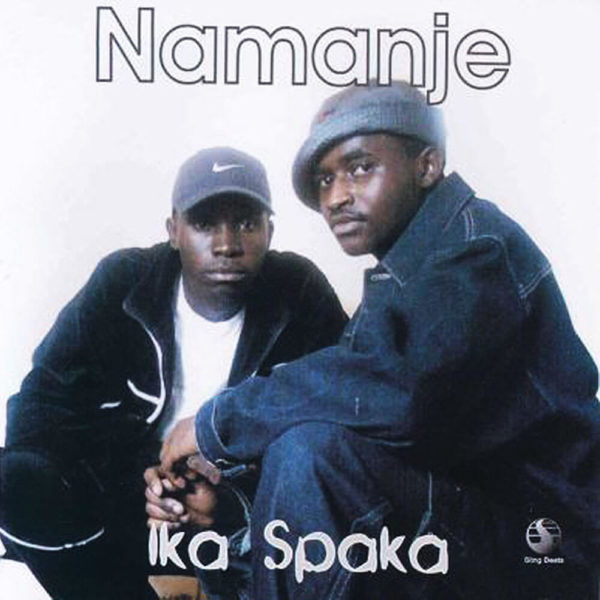 The debut album from Namanje.

The group Namanje was comprised of Hamoba and Chatu were each pursuing solo careers while signed at Sling Beats.

Due to similarities in voice tones (coincidentally also similar to K’millian), the label thought it best to release them as a group to give them a marketing edge and an opportunity to both be introduced to their future fan base.

Namanje was a name given to the group by Chali “Bravo” who also went on to write and produce the album which was a huge success, arguably one of the best albums to have come out of Sling Beats.

Unfortunately, a second album by Namanje was never worked on despite being originally planned for.