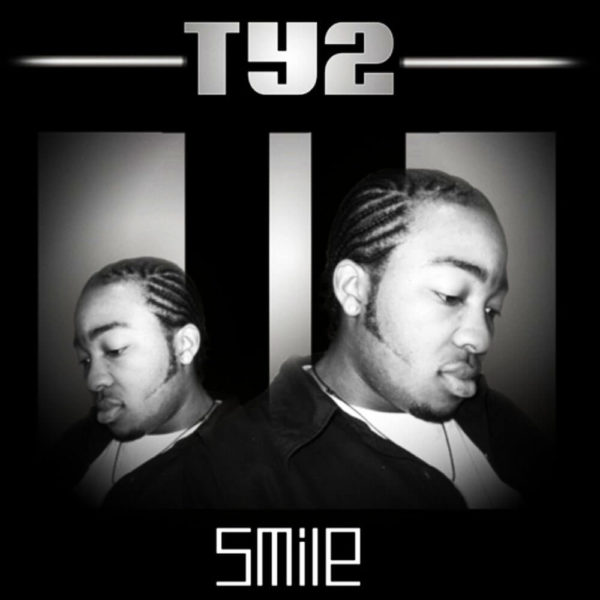 TY2 came to Sling Beats with his ragga rapping and sing style and captured the producers attention with his strong voice that resembled reggae super star Shaggy. Coincidentally TY2 isn’t even a Shaggy fan.

The biggest song on the album was “Smile” produced by Sling Beats co producer Francis “Sir Drex” Chulu as most of the songs on that first Album were.

TY2 seemed to capture the attention of mainly female fans. What most didn’t realise though was that he sang most of the choruses on his songs hence the 2 in his stage name which alluded to his ability to perform in 2 significantly different ranges.