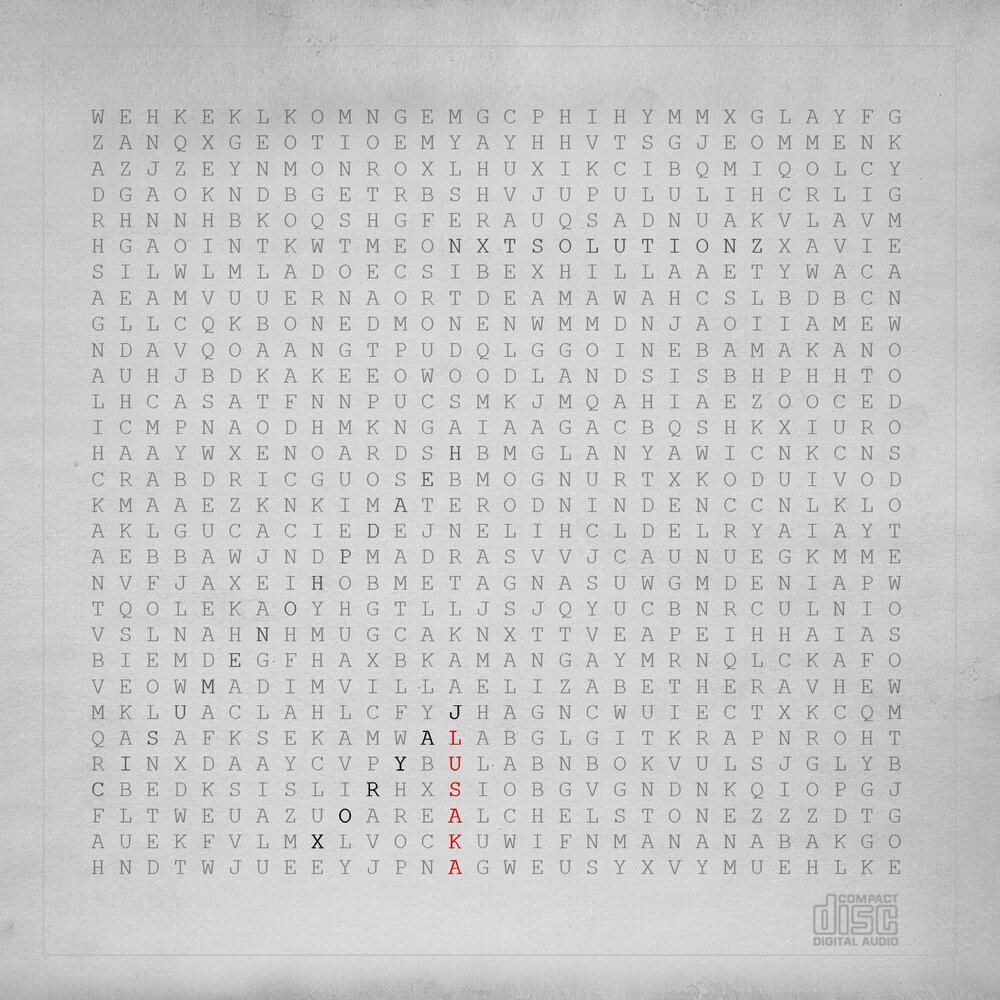 Lusaka is Jay Rox’s third studio album & is based on his life experiences, observations and perspective on the city of Lusaka. He unmasks originality, rich African nature, adventurous activities and stories captured raw and honest. The city nurtured him to be the man that he is today and to this he owes this tribute album. Being double orphaned left Jay with God as his only role model and pillar to fall on. So on the Lusaka album he also expresses his love for God and thanks him for being there for him and his family.

On this album, he expresses his views on different matters affecting young people and Africa as a whole.