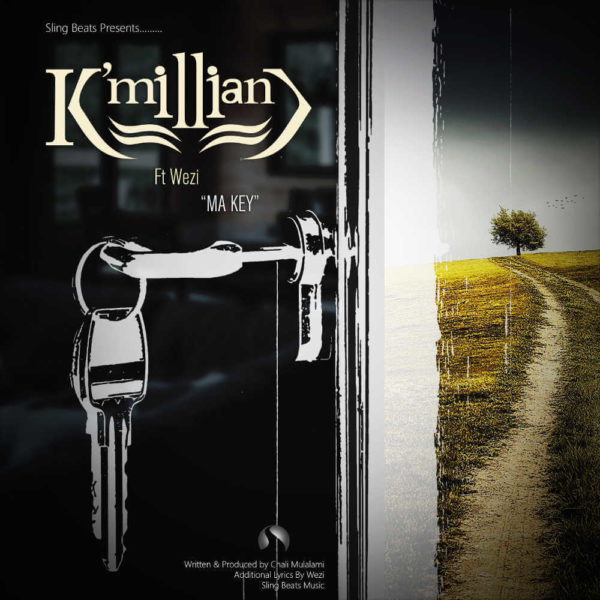 The second single from the upcoming K’millian album.

K’millian is back with another album and this time with the revolutionary Zambian music label Sling Beats, the team that initially brought him to the scene, producing his first four albums namely, the self titled debut K’millian, My Music, Another Day and True Colors plus 2 other iTunes released projects.

His second single “Ma Key” featuring Wezi and off the new project was written and produced by Chali “Bravo” Mulalami with additional lyrics provided by Wezi Mhone. Its a song about the stresses of a relationship where one wishes to leave but lacks the courage to inform their partner.

The yet to be titled album will be released on the January 10th, with the actual launch event on the 14th of February 2018.