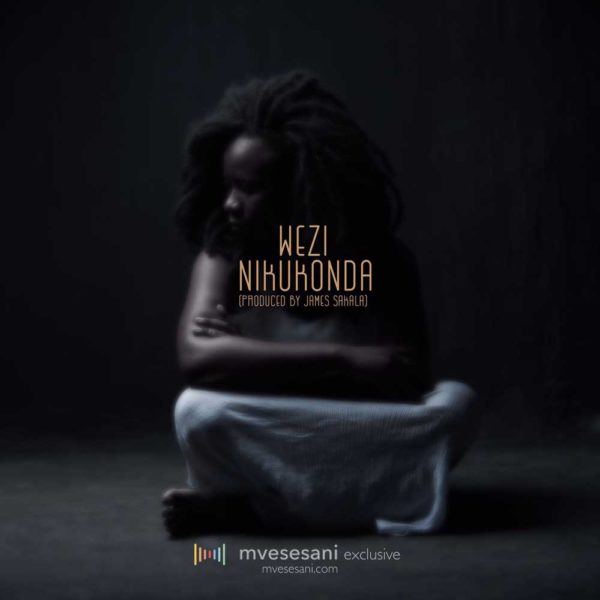 Recorded at A Planet Studios & originally composed by Kekero but later on co-written with Wezi & produced by James Sakala, Nikukonda features guitars played by James and the incredible Elvie supplies the bass line. The song is different from every other song Wezi has ever released. Her first single of 2017 is characterised by Wezi’s soulful vocal performance, unique mouth percussion by James Sakala & calm production blend of Kekero & James. The song talks about an individual who is leaving a relationship based on the the sentiment that they feel they aren’t good enough for their partner despite the existing love.